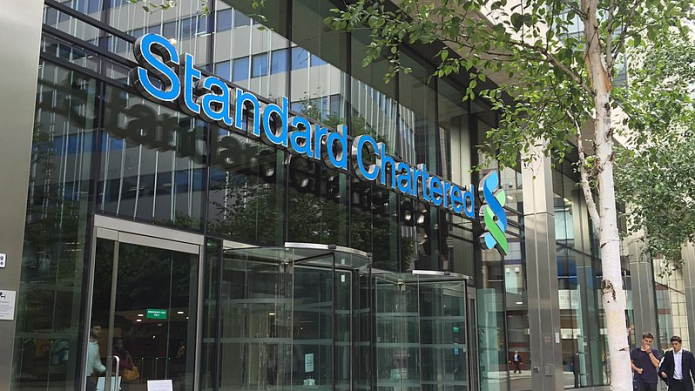 The shareholder resolution coordinated by Market Forces and Friends Provident Foundation noted that Standard Chartered has committed to net zero by 2050 but that its current policies and financing are in breach of this goal. The resolution noted that the International Energy Agency (IEA)’s groundbreaking ‘Net Zero by 2050’ report said that a ‘net zero’ pathway means there can be no new investment in new coal mines, coal plants, or oil and gas fields, as of last year.

In recent years, the bank has:

In a huge lobbying effort, the Standard Chartered board recommended shareholders vote against the Market Forces resolution, instead urging votes in favour of a weak climate plan proposed by management, that leaves the bank’s own ‘net zero by 2050’ goal impossible to achieve, and will allow huge funding for fossil fuels to continue.

"Standard Chartered’s institutional investors have some serious questions to answer about their commitment to climate action. The bank’s climate policies have failed to prevent financing for some of the world’s biggest polluters, and shareholders are allowing themselves to be misled by the bank’s claims to ‘align’ with the IEA’s Net Zero by 2050 scenario.

Today’s vote reveals significant concern about the bank’s climate plans - and management ignores this at its peril."