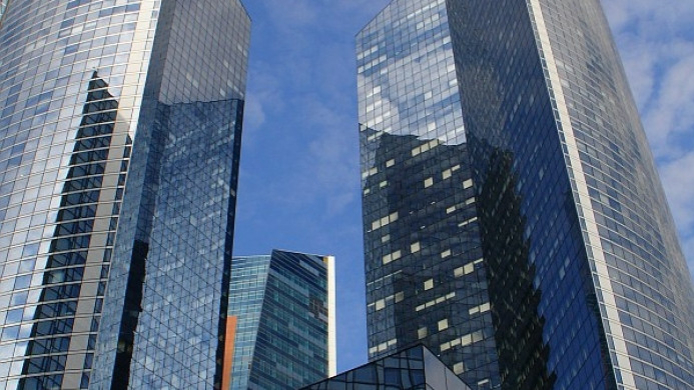 Société Générale has just published the measures they plan to take to exit the coal sector by 2030 in EU and OECD nations and 2040 for the rest of the world; this follows their announcement of a new coal policy in early July, which is not aligned with a viable climate trajectory (1). These measures do not cover the financing subsidiaries of corporations active in the coal sector. Thus, Société Générale will continue financing some of the world’s biggest coal producers.

Reclaim Finance has also identified a rollover risk on gas financing. Further analysis of how financial flows to the coal sector evolves is needed to understand how Société Générale applies its policy. In any case, this policy does not genuinely address the urgency of the climate catastrophe.

''One would have hoped that their policy would be at the level of the Paris financial centre’s best practices and meet the commitment they made one year ago to support a coal sector exit effectively (2). Regrettably, Société Générale’s policy is merely a sham intending to mislead those who do not read the fine print” commented'' Lucie Pinson, founder and executive director of Reclaim Finance.

The measures adopted appear to meet the principle criteria recommended by Reclaim Finance and its partners (3). Société Générale has committed to no longer finance (4):

2. Starting in late 2021, other companies developing new coal-fuelled power plants or that do not have a coal phase-out strategy aligned with the 2030/2040 timeline starting late 2021 (6).

Corporations such as RWE should, logically, be excluded effective immediately: RWE has direct ownership of coal mines and meets all the aforementioned criteria.

However, the policy does not apply to mining behemoth Glencore. In 2019, Glencore mined over 140 million tons of coal, making it one of the worlds ten largest coal producers. How?

“BNP Paribas may have been afforded the benefit of the doubt (8); the same does not go for Société Générale. While BNP Paribas’ policy should result in an end to financing entities funding Glencore’s coal subsidiaries; Société Générale’s policy clearly does not. Société Générale will continue financing a group whose coal production is fuelling the climate catastrophe and is linked to egregious human rights violations” explains Lucie Pinson.

Furthermore, apart from those developing new projects beyond the end of 2021, corporations excluded from general financing will still be eligible for “financing Products and services dedicated to the energy transition.” This wording allows for the funding of projects replacing coal with gas and Liquefied Natural Gas projects, which Société General often put forth as “transition energies.” Société Générale is one of the world’s largest funders of gas and Liquefied Natural Gas.

Several concerns remain. The policy states that only majority shareholders are considered when excluding coal developers. If a corporation taking part in the construction of a thermal coal plant is a minority shareholder, it will still be eligible for financing. Thus, several developers in Asia may be overlooked.

Erratum published on July 31, 6:00 pm, after receipt of details sent by Société Générale to Reclaim Finance.

Lucie Pinson, founder and CEO of Reclaim Finance: “Société Générale’s clarification on the application of the policy to mining companies and more broadly to all groups exposed to the coal sector is very positive. Reclaim Finance will closely monitor the financial flows of Société Générale and other French banks to the coal sector to ensure that they are effectively preventing its expansion and supporting its exit. As far as Société Générale is concerned, two warnings are better than one: gas has no place in companies’ transition plans and the bank should only allow financing dedicated to truly green projects for coal companies excluded from general financial services”.

1. See Société Générale’s policy and their early-July announcement.
2. See the Paris Financial Centre’s pledge.
3. See Reclaim Finance’s demands on Coal and the Coal Policy Tool.
4. “Société Générale entities managing assets for their own account or on behalf of third-parties exclude from their universe of investment the Companies: which revenue is more than 10% linked to Thermal coal mining; which are in the energy sector and have more than 30% of their power production generated from Thermal coal; which are Thermal Coal Developing Companies.” Société Générale did not pledge to apply their policy to passive management, which makes up 40% of managed assets.
5. Proportion of earnings derived from coal is not a relevant metric for energy producers. Rather, the proportion of coal in their energy mix should be used.
6. The policy does not clearly establish expectations regarding a 2030/2040 aligned coal phase-out, but this implies more than a just a coal exit deadline. Société Générale does not explicitly demand the closure of coal assets, thus allowing them to be sold. However, the policy states that Société Générale will not facilitate such transactions.
7. See the Global Coal Exit List.
8. See Reclaim Finance’s response to BNP Paribas’ announcements.
9. See the “financing the energy transition” page on Société Générale’s website and the Banking on Climate Change 2020 report published by Reclaim Finance, the Rainforest Action Network, and 4 partner organizations.