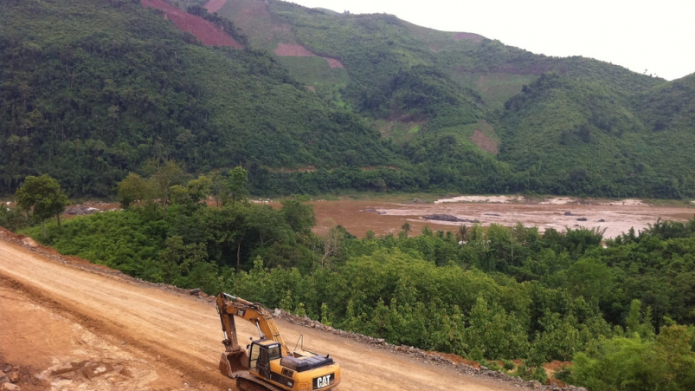 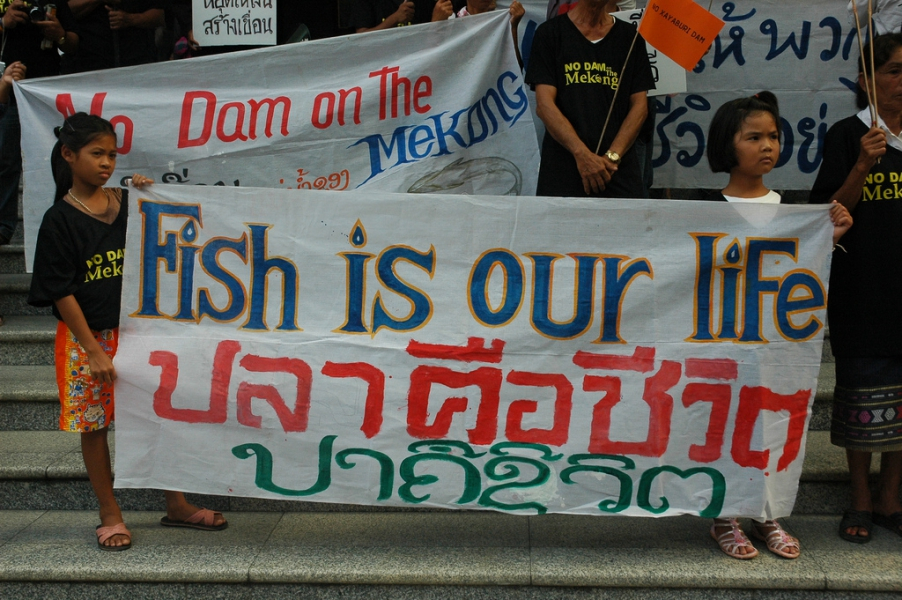 On Saturday leaders from Cambodia, Thailand, Vietnam, Laos, Burma and Japan gathered in Tokyo for the Fifth Mekong-Japan Summit. The summit is part of a larger meeting between ASEAN countries to commemorate 40 years of friendly and cooperative ties between the nations. The summit also marks two years since an agreement between the Mekong governments to conduct further study on the sustainable development and management of the Mekong River, including the impacts of dams on the Lower Mekong River's mainstream. The Mekong River is a vital life source for the region; however plans to build a series of 11 dams on the lower mainstream continue to put the future of the Mekong in jeopardy, as the significant risks of these projects have yet to be fully understood.

The Mekong Council study (as it is commonly known) - which was discussed at the 3rd Japan-Mekong Summit in 2011 and confirmed one month later during the Mekong River Commission (MRC) Council meeting - was prompted by strong regional and international concerns over the transboundary impacts of the Xayaburi Dam, the first of 11 dams planned on the Mekong mainstream. Regional experts, as well as an independent review by the MRC, criticized the poor quality and limited studies presented in the project's environmental and social impact assessment report. During the MRC's "prior consultation" process, Cambodia, Vietnam and Thailand expressed their concerns about the transboundary impacts of the Xayaburi Dam. The Mekong Council study appeared to be a significant step forward in regional co-operation. It also demonstrated a recognition by regional leaders that there were (and are) significant knowledge gaps that hinder the full understanding the impacts of the cascade of dams planned on the Lower Mekong mainstream would have.

However, two years later we are no closer to seeing the results of this study or understanding the true impacts that the Xayaburi Dam - along with other proposed mainstream dams - will have on the Mekong River. The MRC Council Study has faced continued setbacks, leading to a significant delay in its implementation. Meanwhile construction on the Xayaburi Dam has continued and is now more than 13% complete, despite the fact that the project designs have not been finalized and made public.

Laos continues to claim that the Xayaburi Dam has been redesigned to address cross-border concerns and will become "a world leading modern hydropower plant." However, many questions remain unanswered about the design of the project and the viability of its proposed mitigation measures, including fish passage technology designed by Pöyry, the Finnish company whose role has contributed to much of the controversy surrounding Xayaburi, as well as the "transparent" sediment flow technology designed by French company Compagnie Nationale du Rhône. 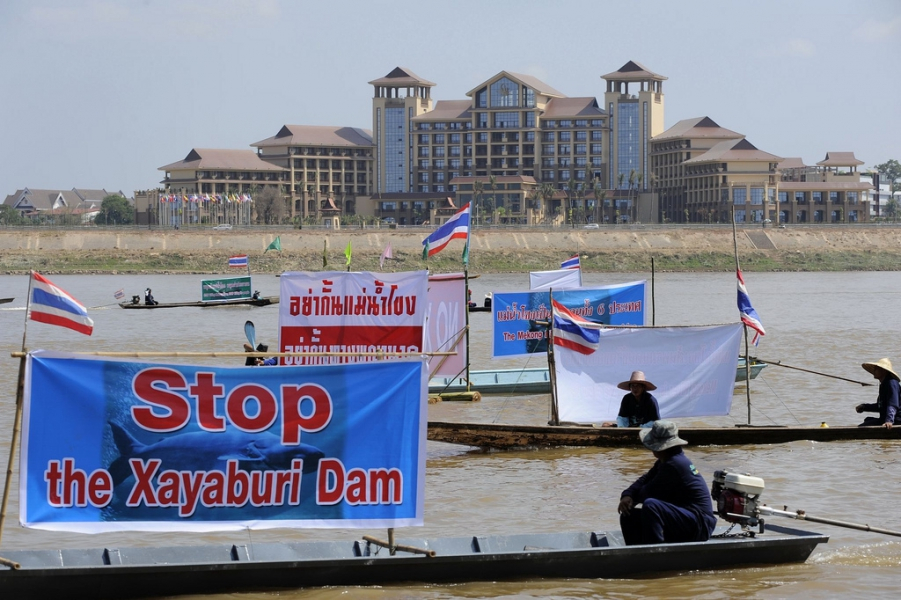 The Xayaburi Dam threatens to block critical fish migration routes and destroy the Mekong's complex ecosystem which serves as an important fish habitat, supporting the lives and food security of millions.Fishery experts in the Mekong region have challenged the claim of the Lao government that the state-of-the art fish ladder, designed by Pöyry, will allow migrating fish to pass safely through the Xayaburi Dam. No technology currently exists to effectively mitigate the impacts caused by dams over 30 meters in height (Xayaburi will be 32 meters high). The Mekong River's mainstream is considered to be particularly challenging, if not all together impossible, due to the wide diversity of migrating fish species and the large quantity of fish that migrate at peak times. In its 2011 review of Pöyry's fish passage work, the MRC recommended that construction on Xayaburi be delayed at least two years so that fishery baseline data could be collected and incorporated into the final design. However, no delay has taken place and no final design has been revealed.

Similarly Laos continues to state - using a study carried out by project consultant Compagnie Nationale du Rhône (CNR) - that the Xayaburi Dam will be transparent, meaning that it will not cause any serious impediment in sediment flows to the Lower Mekong Delta. But even CNR has recognized that the plan to prevent the dam from trapping sediments is "conceptual" and that "these solutions need to be developed and their costs evaluated." CNR acknowledged that it only conducted a "desk study," meaning that the report is based largely on theory that has never been used successfully in the Mekong Region. The company also admitted that the study lacks sufficient baseline data, including studies on sediment yield and sediment sources. This basic information is essential to design appropriate mitigation measures and even to understand whether mitigation measures could work in this context. In the case of the Xayaburi Dam, the project would block nutrients and sediment from travelling downstream to the Mekong Delta, jeoporadizing one of the region's most productive agricultural areas.

Unfortunately the Don Sahong Dam - the second proposed mainstream dam - appears to be following the same treacherous path as Xayaburi, raising concerns amongst neighboring countries. As with the Xayaburi Dam, the Don Sahong Dam's Environmental Impact Assessment reveals critical gaps in understanding of the project's impacts on vital fish migration routes as well as the viability of proposed measures for mitigating these impacts. In September 2013, the government of Laos notified MRC countries of their intention to proceed with construction of the Don Sahong Dam, effectively bypassing the MRC process for prior consultation. Since then, the governments of Cambodia, Thailand and Vietnam have submitted official letters requesting that the project undergo "prior consultation," which allows the other countries to review proposed mainstream development projects with an aim to reach consensus on whether they should proceed. The MRC has yet to announce how this procedural dispute will be settled.

With many questions around the procedures for Don Sahong, focus on construction of the Xayaburi Dam - along with commitment to further study, such as the Mekong Council Study - appears to have been diverted. However, this weekend's summit is a reminder of the need for a commitment to regional cooperation in the Mekong. It is also a reminder of the many gaps that still remain in understanding the impact of dams on the Mekong mainstream. Just as the MRC's Strategic Environmental Assessment had earlier warned, the Mekong River should not continue to be used as a testing ground for hydropower technology. Instead, greater understanding and cooperation is needed to inform responsible, regional decision-making about the future of the Mekong.