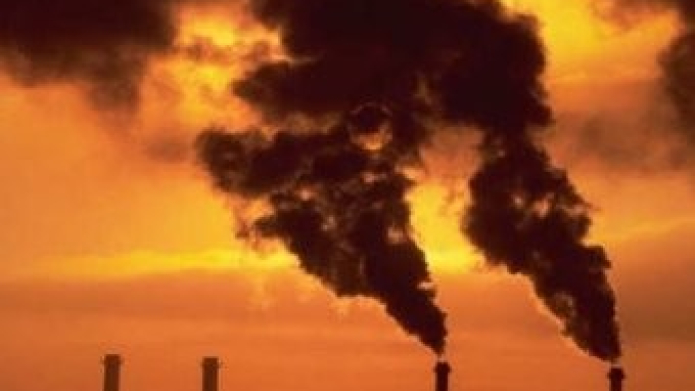 "One third of RBS energy lending still goes to climate-trashing projects. The report looks solely at project funding, which excludes loans to companies involved in tar sands, or corporations who get coal by blasting the tops off of mountains; decimating landscapes and releasing toxins that poison water and reportedly impact on human health.

"RBS claims this report moves towards better transparency. To achieve this RBS need to start accounting for their investment in climate trashing corporations as well as projects. Sir Philip Hampton recently reported to the Guardian that RBS has not funded tar sand projects in over four years - however today's report declares they still fund corporations who undertake these operations. This is a not lack of transparency, this is deliberate manipulation of fact.

"The problem with RBS's funding is that it still puts profit before people and planet - this is the mindset which historically got the bank into trouble. For RBS good investment doesn't equate with good environmental practice - that is not what we need from our state-owned bank.

Yann Louvel, Climate and Energy Campaign Coordinator for the BankTrack network, adds : "RBS' new policy on power generation is very deceptive and falls far behind international best practices. Other international banks have adopted more stringent standards than RBS, which has still a long way to go to become, as CEO Stephen Hester has put it, 'a really good bank'".

Paul Daly concludes : "We call on RBS to dump its toxic debtors - sending out a strong message to the world that we are committed to renewable energy, not scraping the bottom of the fossil fuel barrel regardless of environmental or human cost."