Home › News
One year after Europe’s withdrawal from the Ilisu project: new hope for Hasankeyf despite restart of construction
By: ECA Watch Austria
2010-07-13
Turkey
Contact: 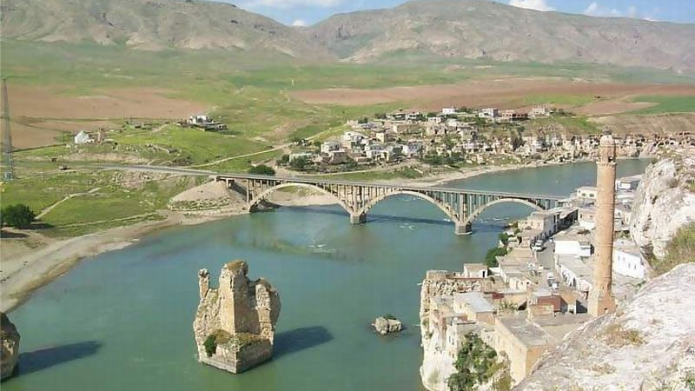