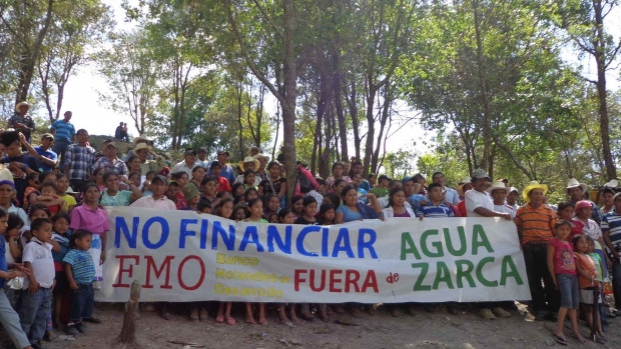 Amnesty International, BankTrack, Both ENDS and SOMO engaged in the limited consultation process that was organized in the Netherlands by FMO, which led to this mechanism. There was no similar consultation in Germany, nor has DEG announced the availability of the Mechanism.

We further support FMO's invitation to other European DFIs to join them in their commitment to redress any harm caused by their investments through the establishment of, or linking themselves to, this mechanism.

Establishing a mechanism is one thing. The proof of the pudding, as always, is in the eating. Please get in touch with us if you or a community you work with has been adversely affected by a project financed by the FMO or DEG. We from our side will seek to ensure that the Mechanism gets tested and improved. We will keep pushing for greater public participation and transparency in future reviews of the Mechanism.

The attached briefing presents our view on the final outcome of this process.