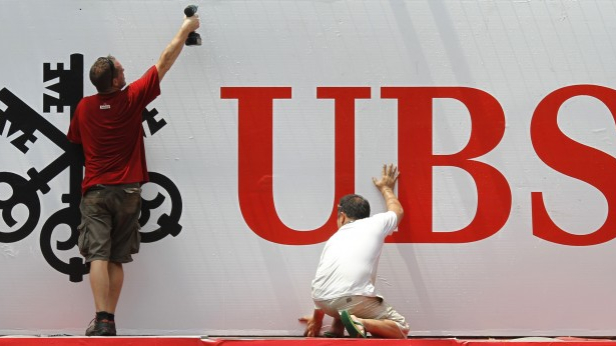 ‘Tis the season for new bank environmental and social policies! Last Friday, UBS was the latest to announce an updated “Responsible Banking” policy. Let’s see how it stacks up.

First off, we have to commend UBS and other banks for choosing to make environmental and social commitments public. Transparency is a critically necessary component of responsible banking, and UBS’ move to define certain “no go” activities also merits praise. By making these exclusions and its broader commitments public, UBS sets a good example for its industry peers.

That said, transparency doesn’t turn wrong into right. UBS still finances some of the most environmentally and socially irresponsible industries around, and we don’t expect these relatively weak commitments to change that fact.

Frankly, many of the commitments ring hollow. One wonders why it has taken so long for UBS to disavow financing illegal logging, for example. At the same time, illegal logging is so prevalent in the tropics, with more than half of tropical timber in international trade estimated to come from illegal sources, that UBS is going to have to greatly strengthen its due diligence procedures if civil society is going to have any confidence in this commitment. And that will require continuing to work closely with the civil society groups that have been raising these issues to make implementation credible.

UBS totally misses the mark on palm oil. Practically speaking, limiting financing to companies that are members “in good standing” with the Roundtable on Sustainable Palm Oil won’t limit financing at all. “Good standing” has more to do with paying membership fees than changing practices (more on that from Ashley’s November post). A proper palm oil policy would suspend financing of palm oil plantations linked to social conflict and environmental destruction.

UBS’ forest commitments also need to go farther. Avoiding clients severely damaging High Conservation Value Forests is, of course, a good thing. But I suspect we’d differ on which clients fall within that description. The commitment also needs to include high carbon value forests and peatlands, the destruction of which is a major contributor to climate change

On energy, the new UBS policy doesn’t amount to a hill of beans. On mountaintop removal coal mining (MTR), the bank says “we need to be satisfied that the client is committed to reduce over time its exposure to this form of mining.” Back in November we called this commitment “a step in the right direction.” Then came Saturday’s announcement that industry heavyweight Alpha Natural Resources would acquire the notorious Massey Energy. And just one day after the policy announcement at UBS, guess who advised Massey on the deal? That’s right, UBS helped to create the largest single mountain top remover in the country, responsible for fully 25% of coal production from MTR mines. How’s that for due diligence!

So far, no word from UBS on what kind of linguistic gymnastics it took to squeeze that deal through its apparently worthless MTR policy. Prove us wrong!