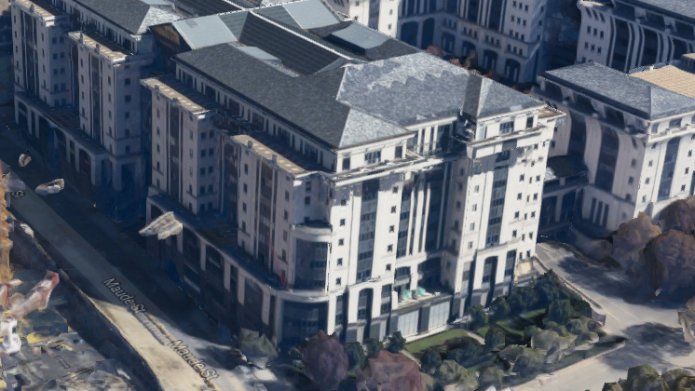 Nedbank has today released its Energy Policy and its updated Climate Change Position Statement. The Energy Policy is by far the most ambitious fossil fuel financing policy of any South African bank, and also appears to set a global leadership standard among large commercial banks, by avoiding the adoption of the standard “net zero by 2050” target, and instead aiming for zero fossil fuel exposure by 2045.

The Paris Agreement requires urgent action “to reach global peaking of greenhouse gas (GHG) emissions as soon as possible” and to “make finance flows consistent with a pathway towards low GHG emissions and climate-resilient development”. This requires all financial institutions rapidly to limit their exposure to fossil fuels, and to scale up and direct financing towards assets and investments necessary for transitioning to low-carbon, resilient and sustainable economies.

As the Climate Statement points out, “immediate, rapid and profound” changes are required in the energy sector. The Energy Policy recognises the need for a “zero carbon energy system by 2050” and, importantly, that an “orderly exit” from fossil fuel financing is necessary “well before 2050”.

While Nedbank will continue to finance natural gas production “where it will play an essential role in facilitating the transition to a zero-carbon energy system by 2050”, it aims to have zero exposure to all activities related to fossil fuels (except when required to back up renewable power) by 2045.

The Climate Statement recognises that delaying the peaking of carbon emissions will require “steeper and deeper subsequent reductions to compensate for the higher interim emissions”.

Nedbank was already the only South African bank to have completely excluded the prospect of funding coal-fired power. Other banks have been far less ambitious, preferring, in their policies, to keep the door open to funding coal-fired electricity in certain circumstances, depending on the technology, the plant size, or the jurisdiction. This approach fails to recognise that a rapid and extensive scaling up of renewable energy generation is the most cost-optimal energy pathway for the continent, and presents significant economic benefits and opportunities.

Furthermore, the Energy Policy does not rely on the outdated, misleading narratives put forward by some other banks, that growth in fossil fuels is required for energy security, “development”, and poverty alleviation in Africa.

In stark contrast, Nedbank’s Energy Policy recognises the need to increase “efforts to finance non-fossil energy solutions needed to support socioeconomic development and build resilience to climate change”. Crucially, the Climate Statement notes that “the just transition is not a trade-off versus climate action; its achievement is inextricably linked to avoiding dangerous climate change”.

In its Climate Statement, Nedbank points out that poverty and inequality are exacerbated by climate change, and that Africa is not only very vulnerable to climate change’s impacts, but has limited adaptive capacity. It recognises that “without urgent, unprecedented action and cooperation from all stakeholders, future prospects for economic development, political stability and societal wellbeing are expected to deteriorate”.

“Just Share commends Nedbank for its ambition. We hope that its approach will provide a much-needed impetus to other financial institutions to set meaningful, climate science-based decarbonisation targets and fossil fuel financing exclusions. We also call on all banks to abandon the narrative that the growth of fossil fuels is required for increased energy security and poverty reduction in Africa”, says Robyn Hugo, director of climate change engagement.