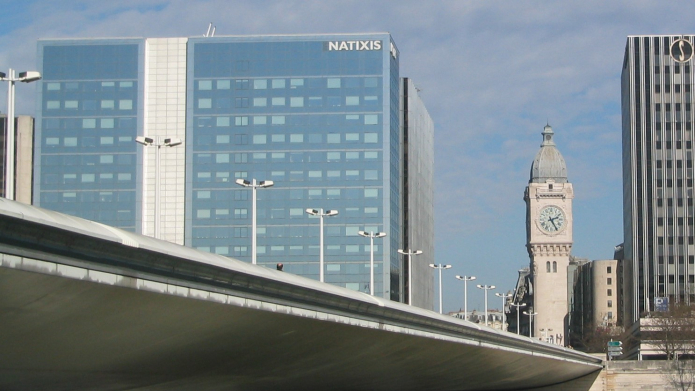 Yesterday, just two days before its Annual General Meeting, Natixis made new commitments on coal and shale oil & gas. Reclaim Finance welcomes the steps on coal but deplores the lack of ambition with oil & gas. If the bank gets out of coal, the measures announced on shale oil & gas suggest a withdrawal from the riskiest activities but the continuous support for the more profitable ones.