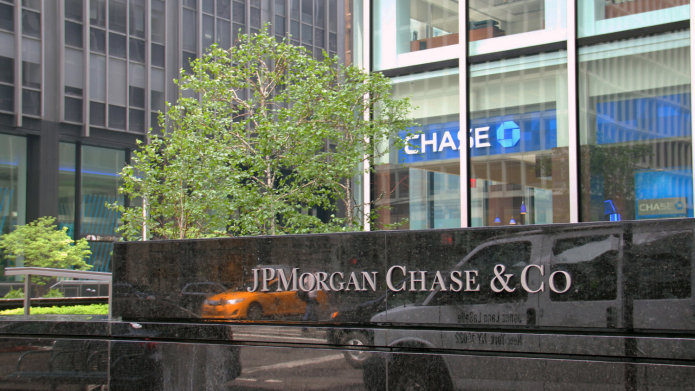 On September 30th, JPMorgan Chase updated its policy on financing palm oil, committing to a partial No Deforestation, No Peat, No Exploitation policy for palm oil. The policy however does not cover palm oil traders, nor does it apply to other forest-risk commodities. It also appears to allow Chase to continue financing clients engaged in human rights violations, as long as Chase's money is not specifically earmarked for the particular projects.

Despite the latest Intergovernmental Panel on Climate Change report, which the UN Secretary-General called a “code red for humanity", banks like JPMorgan Chase refuse to meet the crisis’s urgency by ending all financing for new or expanded fossil fuel projects, or taking immediate steps to stop funding the destruction of our climate-critical forests. RAN and dozens of other climate and Indigenous rights organizations have endorsed the Principles for Paris-Aligned Financial Institutions as an explicit guide to help identify this sort of half-step corporate greenwash and outline what actual climate action must look like from major drivers of carbon emissions like Chase.

Tom Picken, Forests & Finance Director at Rainforest Action Network, said: “Chase’s adoption of a No Deforestation, No Peat and No Exploitation (NDPE) policy for some of its palm oil clients is a step forward. However, Chase has fallen far short of taking real climate action by excluding influential global palm oil traders from its policy. This policy update also ignores the bank’s significant lending to the highly polluting beef, soy and pulp and paper sectors, which should also be subject to NDPE commitments. Chase’s human rights policy loopholes are particularly disappointing, as they appear to permit the bank to continue to turn a blind eye to Chase clients harming local communities and Indigenous Peoples.”