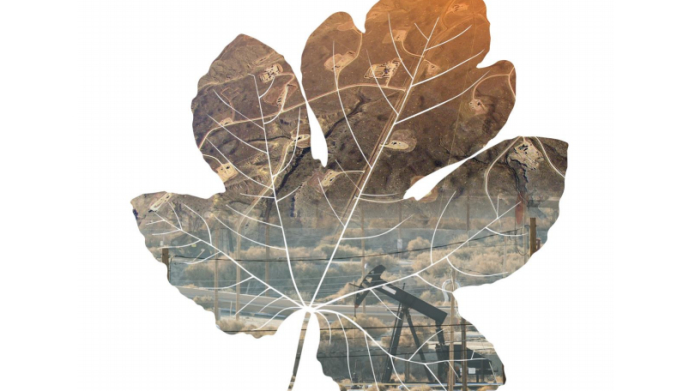 Today, JPMorgan Chase has released its 2030 climate targets, following on the bank’s October 2020 pledge to “align with the Paris Agreement.” JPMorgan Chase is the world’s largest banker of fossil fuels, providing $317 billion in lending and underwriting to the fossil fuel industry since the Paris Climate Agreement was adopted. The bank’s focus on ‘carbon intensity’ has drawn swift criticism from climate advocates. Rainforest Action Network has published a briefing analysing the targets.

JPMorgan Chase’s provides financing for 57 of the 75 companies doing the most to expand upstream and midstream oil and gas. Indeed, nine of its top ten fossil clients — TC Energy, Exxon, and so on — are planning both massive oil and gas expansion, and intensity reductions. Exxon, for example — JPMorgan Chase’s number 2 fossil client since Paris, with $7.5 billion in financing just last year — already plans a reduction in intensity that exceeds what JPMorgan Chase is calling for, as well as the second-most new oil and gas extraction of any company in the world.

“Given JPMorgan Chase’s roster of clients, especially in oil and gas, intensity-only targets offer a fig leaf for fossil fuel expansion and threaten to rubber-stamp increases in absolute emissions. With these new targets, JPMorgan Chase is effectively endorsing its biggest clients’ plans for massive amounts of new extraction.

The science is clear: we need to cut global total emissions in half by 2030. An exclusive focus on carbon intensity is a page from big oil’s playbook for climate delay, and legitimates the continuation of destructive business-as-usual practices from JPMorgan Chase’s top fossil clients.

To truly align with Paris, JPMorgan Chase has to stop financing expansion of fossil fuels and commit to zeroing out its fossil financing on a 1.5°C-compatible timeline.”

In September 2020, 61 climate and rights groups from around the world issued the Principles for Paris-Aligned Financial Institutions, setting out criteria that banks and other finance companies must meet in order to align with 1.5*C. In October 2020, RAN analyzed JPMorgan Chase’s initial Paris-aligned financing commitment against that benchmark.

By amount of lending and underwriting since the Paris Climate Agreement was adopted (https://www.ran.org/bankingonclimatechaos2021/)