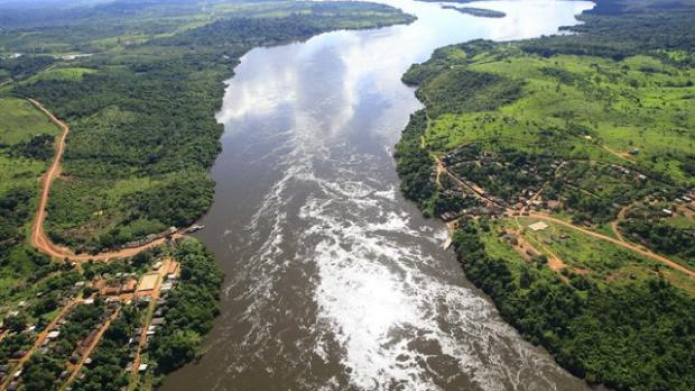 A report released by the Committee of Experts on the Application of Conventions and Recommendations for the International Labor Organization (ILO) found the Brazilian government directly violated the rights of indigenous communities in the Xingu region of the Amazon while plowing forward with the controversial Belo Monte Dam project. The report shows that by failing to conduct indigenous hearings in villages impacted by the Belo Monte Dam prior to approving the project's construction, Brazil violated Convention 169 which guarantees indigenous peoples the right to free, prior and informed consultation over projects that affect their lands and rights.

According to the ILO document, "the Commission notes that, under Article 15 of the Convention, the government is obliged to consult indigenous peoples before undertaking or permitting any programs for the exploitation of existing resources on their lands," going on to state that Belo Monte would change the navigability of the Xingu, while irrevocably impacting the fauna, flora and climate of the region. These impacts, the ILO said, "go beyond the flooding of land or displacement of these people."

"This is yet another major blow to the international legal and reputational standing of the Brazilian government as it recklessly pursues the construction of the Belo Monte Dam to the detriment of indigenous and traditional peoples of the Xingu," said Christian Poirier, Brazil Program Director at Amazon Watch. "While the Rousseff government seems impervious to all reason surrounding this project, the world continues to call her to task."

The findings of the ILO confirm the position of Brazil's Federal Public Ministry (MPF) and the Inter-American Commission on Human Rights of the Organization of American States, two institutions that have condemned the Brazilian government for failure to hold indigenous hearings and have demanded the project's suspension.

The findings also invalidate the ruling of Brazil's Federal Circuit  Court TRF1 that held that indigenous hearings could occur at any time, even after their communities have suffered Belo Monte's irreversible impacts. Contradicting the TRF1, the Commission states that "according to the documentation and information submitted by the government, the procedures carried out so far...do not meet the requirements set out in Articles 6 and 15 of the Convention, nor do they demonstrate that indigenous peoples were allowed to participate effectively in determining their priorities in accordance with Article 7 of the Convention." The legal case against Belo Monte is expected to reach Brazil's Supreme Court.

In final recommendations the ILO's Committee of Experts asks the Brazilian government to:

The Convention Concerning Indigenous and Tribal Peoples - 169 Convention - was ratified by Brazil in 2002 and enacted through a presidential decree in 2004. Convention 169 establishes, among other things, that indigenous and tribal peoples have the right to be consulted in a free, prior and informed manner about state actions that may affect their property or rights.