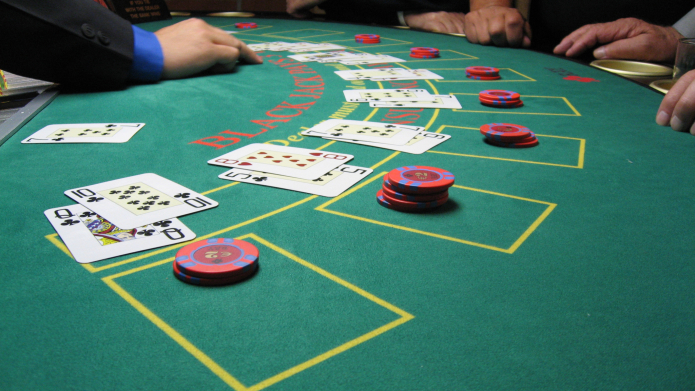 The report, based on interviews with 101 employees of Station Casinos, raises serious human rights concerns related primarily to health and safety, including inadequate safety gear and precautions, preventable workplace injuries, inadequate protection from abuse by customers, severe mental stress, environmental hazards, and inability to take breaks. In addition, workers reported lack of job security, inadequate health insurance, excessive work without overtime pay, discouragement of freedom of association and collective bargaining, and not being treated with dignity and respect.

Examples of human rights abuses reported by the workers:

The report recommends that both Station Casinos/Red Rock Resorts Inc. and Deutsche Bank, a part owner of the company, investigate and address the alleged abuses. The report applies a human rights analysis because Deutsche Bank has committed itself to following human rights principles and to holding its business partners accountable for any adverse human rights impacts.