Home › News
Goldman Sachs joins peers in Net-Zero Banking Alliance, but has no plan for phasing out fossil fuel finance
With this news from Goldman Sachs every big US bank has now pledged net-zero financed emissions by 2050
By: Sierra Club
2021-10-26
New york
Contact: 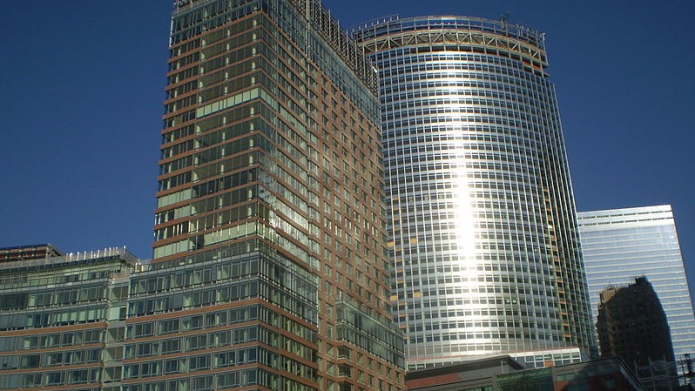 Goldman Sachs announced two days ago that it has joined the Net-Zero Banking Alliance (NZBA), making it the last of the six major U.S. banks to join. Goldman Sachs poured more than USD 100 billion into fossil fuels in the five years following the Paris Agreement. Today’s announcement did not include targets for phasing out the bank’s funding of fossil fuels, a critical part of reining in its contribution to the climate crisis.

This month, the International Energy Agency released its annual World Energy Outlook, reaffirming that achieving net-zero emissions by 2050 and staying within 1.5 degrees Celsius of warming means there can be no more expansion of fossil fuel development starting immediately.

Last week, CEO David Solomon said that Goldman expects to be “in business with people that are investing in their transition,” but the bank has not specified transition criteria for its clients, which include some of the fossil fuel companies with the biggest expansion plans.

“It’s significant that every major U.S. bank has recognized the need to achieve net-zero financed emissions by 2050 in order to avert the worst of the climate crisis, but that recognition needs to be paired with action,” said Sierra Club Fossil-Free Finance Campaign Manager Ben Cushing. “It’s simple: hitting the target that Goldman Sachs and other big banks have committed to means stopping financing for the expansion of fossil fuels now. Until they have a plan to do that, their commitments are totally inadequate to address their massive contribution to worsening climate chaos.”

​​"The scenarios, targets and client criteria that Goldman adopts will show whether it is serious about stopping its contribution to the climate crisis, or just greenwashing," said Rainforest Action Network Senior Climate and Energy Campaigner Jason Opeña Disterhoft. "Goldman's major fossil clients since Paris include Saudi Aramco and Shell, companies with massive expansion plans. Goldman must tell those companies that they have to stop expanding oil and gas extraction -- or it will drop them. Goldman's reputation is on the line -- as is that of Mark Carney's NZBA."