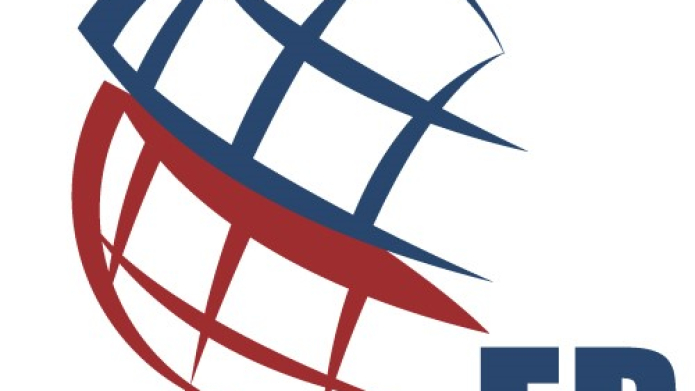 Perhaps EPIII itself already showed the signs of this reduced level of ambition. Despite 18 months of negotiating, adopting banks failed to make crucial commitments in the areas of transparency, human rights, accountability and climate change, while some commitments they did make have still not been met.

BankTrack has engaged and lobbied the Equator Principles Association and signatory banks since their first release in 2003, believing that the Principles, if properly implemented, could have a real impact on the projects banks finance, and their outcomes for communities and the environment.  However, having grown to represent 81 banks, its needs to show that it still has the ability to do so.

After two quiet years merely busy with implementing a deficient EPIII, BankTrack now considers it high time for the Equator Principles Association to step up its ambition level again. In a letter sent last week to the Chair of the Steering committee, we highlighted four steps the Association needs to take for the initiative to regain its ambition and its relevance:

With the adoption of EPIII, Equator banks committed themselves to submit the names of projects they finance under the Principles for publication on the Equator Principles website. Unfortunately, banks allowed themselves the get-out clause that disclosure of project names was to be subject to obtaining the consent of their clients, instead of making this a standard condition of any loan agreement made under the Principles.

Despite this serious limitation, the commitment to disclose which projects fall under the Equator Principles looked like an important step forward. However, two year later and well over three months after the list was due, it remains nowhere to be seen on the Equator website. This is a serious failure of the Association to live up to one of its flagship new commitments. As well as publishing this list urgently, BankTrack requests the Association to assess the level of compliance it has seen from banks, and consider making public reporting of project names a mandatory rather than voluntary part of the Equator Principles.

EPIII makes explicit, though circumferential, reference to the United Nations Guiding Principles on Business and Human Rights (UNGP), the human rights guidelines for business adopted by the UN Human Rights Council unanimously in 2011. However the reference fell short of a clear commitment by all Equator banks to fully follow the UNGP in their financing of projects under Equator.

For example, EPIII states that banks only need to conduct human rights due diligence "in limited high risk circumstances" - wording which seems to imply that human rights due diligence should be the exception rather than the rule, even among the large infrastructure projects the Equator Principles are designed to cover. This wording is not grounded in the Guiding Principles, and such discrepancies need clarification.

The Equator Principles Association can remedy this gap by providing clear guidance for adopting banks on how to implement the UNGP, including how they should ensure proper access to remedy for rights holders whose rights have been violated by bank financed projects.

BankTrack has argued ever since the foundation of the Equator Principles in 2003 that the formal commitment of banks to take into account the impacts of their lending activities on the environment and local communities naturally requires the existence of a mechanism for such stakeholders to be able to file grievances, or otherwise contact the banks involved, when they feel their rights and interests are affected by Equator loans.

This view is underscored by the UN Guiding Principles, which state that "industry, multi-stakeholder and other collaborative initiatives that are based on respect for human rights-related standards should ensure that effective grievance mechanisms are available", and even that "the legitimacy of such initiatives may be put at risk if they do not provide for such mechanisms".

With confirmation at the level of the UN that initiatives such as the Equator Principles are putting their legitimacy at risk with their continued refusal to establish any sort of complaint mechanism, it is now high time for the Association to establish such a mechanism.

Given that the Equator Principles are a risk management tool for banks, it was astonishing that EPIII included virtually no commitment for adopting banks to do their part in dealing with the biggest risk of all; catastrophic climate change. EPIII does state that "negative impacts on ... the climate should be avoided where possible" but this does not preclude adopting banks to provide finance for the exploration and burning of fossil fuels (coal, gas, oil).

With six week to go before the Paris climate summit, BankTrack calls on the Equator banks to address this severe shortcoming of EPIII and now make a strong commitment to start phasing out their finance for fossil fuel projects. One concrete and realistic step that all Equator banks can take, individually or collectively, is to ‘Do the Paris Pledge' and publicly commit to phase out their support for the coal industry, in line with the call from BankTrack and 145 other organisations.

See BankTrack's press statement of June 2013 on the release of EPIII: