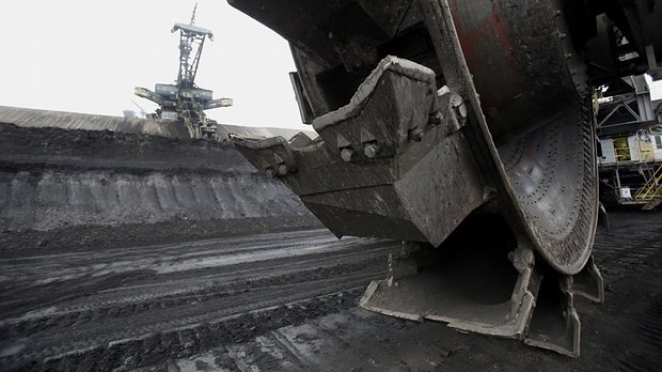 A group of environmental organisations has today sent a series of open letters to major banks involved in granting over 3 billion euros in loans to Czech energy company EPH since 2012. The letters call attention to the role of these banks in financing the expansion of EPH into Europe's old fossil fuel assets to the point where the company is set to become the third-most polluting utility on the continent, despite only having existed for seven years.

The following banks have participated in loans to EPH since 2012, and have received a letter:

The letters call on them to stop bankrolling EPH by blacklisting the company for further transactions. Several of these banks have divestment commitments, making their support of EPH even more egregious.

The letters state: "Since its foundation in 2009, EPH, through its subsidiaries EP Energy and EP infrastructure, has been buying up fossil fuel assets that other companies are keen to divest. In doing this, the company is going against current market trends, as well as the overall direction of climate policy in Europe. It takes an unsustainable - or at least highly risky - business model to make this viable."

EPH identifies the expansion of renewable energy, as well as energy efficiency, as a serious threat to the profitability of its coal and gas power plants. It will definitely be looking to keep the power plants it recently acquired running as long as possible to generate maximum return on its investments. This can only hinder Europe's efforts to reduce CO2 emissions and implement the Paris Agreement. The envisaged purchase of Vattenfall's lignite business is another instance of this trend, even if the banks receiving these letters did not explicitly support it.

Signatories of the letters comprise BankTrack, E3G, urgewald and Sandbag. Friends of the Earth France has signed the letter directed at Société Générale.

Sabrina Schulz (E3G): "This is a broader problem than just EPH. Other companies, among them Australian financial group Macquarie, as well as Czech ČEZ and Polish PGE, seem to be following a similar strategy. This overlooked trend risks seriously undermining Europe's effort to fight climate change."

Yann Louvel (BankTrack): "In the post Paris Agreement world, with global commitments now in place aimed at keeping the rise in global temperatures below 1.5°C, bankrolling dodgy coal companies like EPH has no place. Most of the banks which have coughed up billions for EPH's dirty business model in the past have subsequently taken some first steps to distance themselves from coal. As EPH looks to intensify and develop its lignite coal interests, it is now time for the banks to blacklist this climate bad boy once and for all."

2. The open letters are available here.