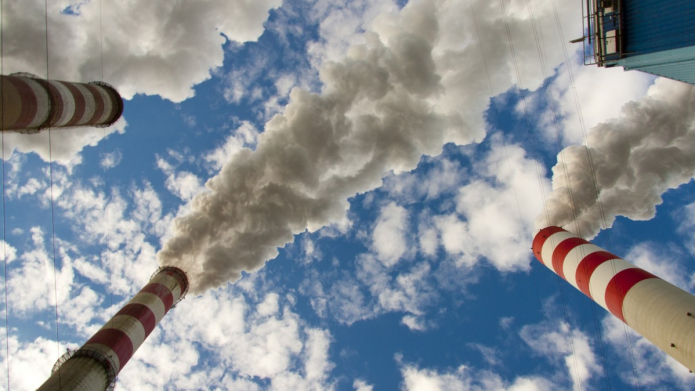 ENERGA portraits itself as having the ambitions to be the Polish leader on renewable energy market. Developing renewable energy, though, is not enough to secure reduction in greenhouse gases emissions. This can be achieved under one condition: new RES capacity replaces energy generated from coal combustion. Otherwise emissions of GHGs and pollutants remains unchanged or even increase. Construction of the Ostrołeka C unit will certainly cause an increase in ENERGA’s emissions as capacity of the already existing units is relatively small.

ENERGA does not respond to a question on how exactly it is going to achieve reduction in emissions from its existing coal units in short (by 2030) and long term (by 2050) in order to fulfil obligations stemming from the Paris Agreement on Climate Protection ratified by Poland as well as from the EU climate policy. By avoiding the answer ENERGA confirms that its investment strategy to be short-termed. Ignoring the fact that the strategy must be compatible with the binding Agreement in medium- and long-term should serve as red alert to any long-term investor of ENERGA.

ENERGA underlines the need to ensure Poland’s Energy security. It must be noted that coal investments are what threatens it. Energy security can be achieved by diversification of energy mix (including investing in renewable energy) and building infrastructure allowing cross-border flows of electricity within Europe, not construction of new coal-fired units. It is vital to realize that due to dwindling reserves of domestic coal and costs of their exploitation the units we are now building are going to burn coal imported from abroad, most probably from Russia.

This mean that ENERGA:
1) does not have a long-term strategy and the information of key investment can change within a month,
2) does not treat its shareholders seriously providing them with information which becomes outdated in few weeks time.

It is not known in what way would the company use the financial aid schemes and after how many years (if at all) would the Ostrołęka C unit have become viable on a stand-alone basis. ENERGA did not responded to a question on the possible impacts of not introducing the capacity market or other aid schemes on the company’s profitability. Neither does it say under what circumstances the company and its shareholders’ investments in modernization of 200 MWe units required by the newly introduced BREF/BAT would recoup.

The Board of ENERGA avoided answering to the question on the dividend that could be paid to shareholders if the Ostrołęka C project was abandoned.

Meanwhile, in times of global withdrawal from coal and the revolution in renewable energy it is the decision not to be involved in a political project of regulatory uncertainty (capacity market, winter package) may well turn out to be the most beneficial for both, the company and the Polish society.