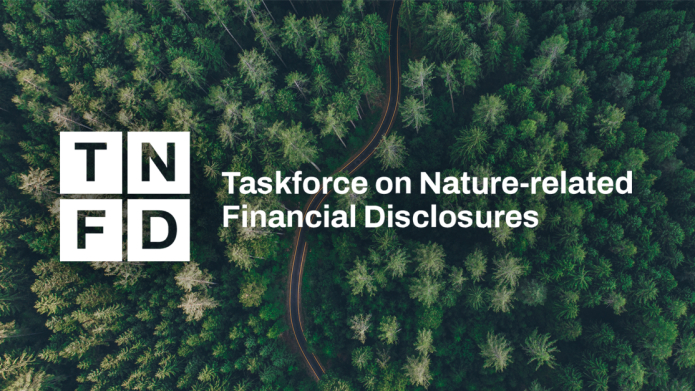 A little known market based initiative known as the Taskforce on Nature-related Financial Disclosures (TNFD) may not officially be part of the negotiations between nations, but the topic has been saturating panel events and side discussions throughout the UN Biodiversity Summit underway in Montreal right now. This profile has been further heightened with the announcement today that Germany and Norway have pledged 30 Million Euro to the TNFD. Biodiversity advocates are alarmed at the sudden prominence and high level support of a process driven by corporate executives – which few understand. CSOs have referred to TNFD as ‘the next frontier on the corporate greenwashing on nature’ and raised alarm that it is trying to insert itself as a template for future state and international level regulations. They’ve also expressed deep concern at UN backing of a taskforce exclusively composed of global corporations.

TNFD taskforce members include many major corporations with highly problematic environmental records, such as Bank of America, Dow, Anglo American, Bayer and BlackRock.

“It should be obvious that global corporations should not be driving processes meant to protect nature from destruction by global corporations. All week, corporations and initiatives like TNFD have been discussing company self-reporting as if this was the missing piece to ending the extinction crisis. Reporting has a role, but at the end of the day one of the huge challenges that we face is the impunity of the financial sector. There are virtually no rules that people can turn to to hold banks or investors to account, which hurts everyone. Environmental regulations, in many practical contexts, don’t extend to the financial sector. We are raising concerns about the TNFD and the process around it, particularly because it is being put forward as a model for governments and regulators to pick up. Global corporations should not be trying to shape our future laws and the UN itself has advocated for less corporate influence in regulatory processes, not more.

“It is shocking that unchecked corporate power and the impunity of the financial sector has been completely overlooked as a critical part of the biodiversity crisis. We are absolutely disgusted to hear that this corporate taskforce has come to COP 15, cap in hand – essentially, competing for funds with Indigenous peoples, grassroots communities and environmental defenders.

“We are incredibly concerned, more broadly, that this corporate taskforce is trying to insert itself into national and international policy or regulatory discussions. Corporations have the final say on all TNFD positions – and corporations should not be trying to write future laws.”