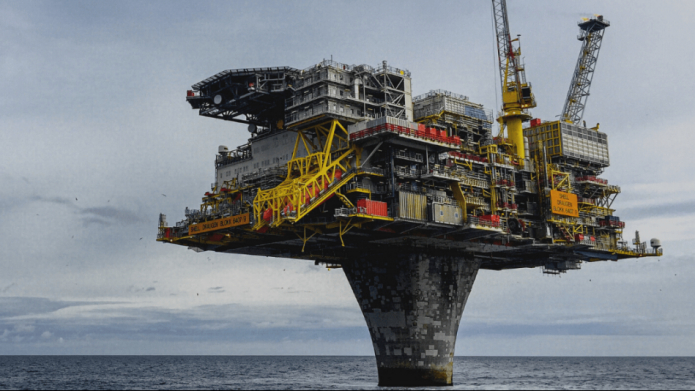 Launched last March by Reclaim Finance and 16 NGOs to assess the oil and gas exclusion policies of the top global financial institutions, the Oil and Gas Policy Tracker (1) now includes 369 banks, insurers and investors from 32 countries. This tool reveals that despite many of them pledging to tackle climate change and halve emissions by 2030, less than 4% of those rated in the tool have restrictions in place against oil and gas expansion (2). Reclaim Finance calls on all financial institutions worldwide to align their business with the 1.5°C scenario by implementing robust oil and gas policies.

The OGPT is designed to differentiate robust policies from ineffective pledges by financial institutions. Despite growing pressure to stop fueling oil and gas expansion in order to cut down on carbon emissions and align their business with 1.5°C, too few financial institutions have adequate policies in place:

Clément Faul, Research & Analysis Manager at Reclaim Finance, declares: “The outcomes of the Oil and Gas Policy Tracker are clear: most financial institutions worldwide don’t get the climate emergency. It is alarming to find out less than 4% of the financial institutions rated in the tool have a robust policy tackling oil and gas expansion. All the others, even those members of the Glasgow Financial Alliances for Net Zero, fail to align their business with a 1.5°C pathway. French players La Banque Postale, Ircantec and CNP Assurances have crossed the rubicon and shown that it’s possible for banks and investors to phase out support for oil and gas (5). Their peers must follow.”

“Despite Antonio Guterres’ recent call on all financial institutions to abandon fossil fuel finance and invest in renewable energy, most banks, insurers and investors continue to support companies with ruthless expansion plans. The war in Ukraine and the heatwaves hitting Europe, India and Pakistan should be a violent wake up call and encourage all banks, insurers and investors to take real climate action and stop fueling a fossil-fuel based future”, says Lucie Pinson, director of Reclaim Finance.