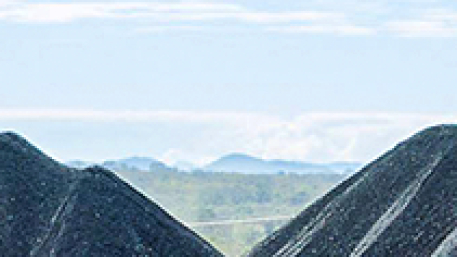 Earlier today, Citigroup, the parent company of Citibank, committed to take a significant, though partial step away from banking coal. The company updated its environmental policy statement, stating that it had begun to cut its credit exposure to coal mining and that "going forward, we commit to continue this trend of reducing our global credit exposure to coal mining companies." This policy change makes Citigroup the third global bank to commit to broad industry-wide cuts to coal mining finance this year, and the first to do so since the launch of the global Paris Pledge calling on banks to end financing for coal mining and coal-fired power.

Overall, the policy change is a positive one, signaling that Citigroup is moving away from lending to an industry that is incompatible with a low-carbon future and a major contributor to climate change. However, Citigroup's policy change leaves some major loopholes and unanswered questions:

With less than two months before the Paris climate conference, we're long past the time for incremental steps away from coal. It's time for banks to stop financing it, period. As Anote Tong, President of the low-lying island nation of Kiribati wrote in August, the development of new coal mines "undermines the spirit and intent of any agreement we may reach...To avoid catastrophic climate change, we must leave the vast bulk of carbon reserves in the ground."

Bottom line, time is running out for Citigroup's competitors on Wall Street, including Morgan Stanley, to get on the right side of history on climate and coal by cutting ties to coal mining and coal-fired power.