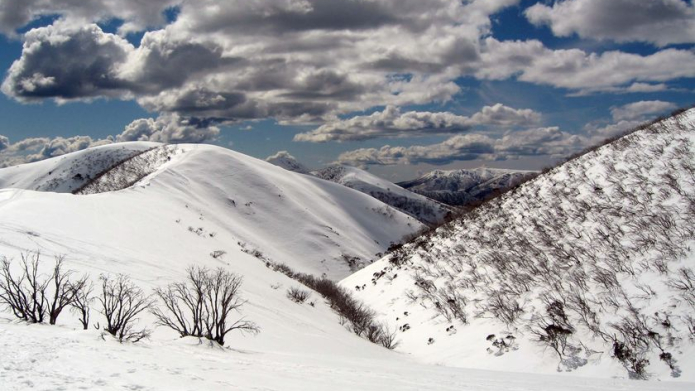 A coalition of environmental and development groups are today calling on the Treasury, UKFI and RBS to stop pouring public money into climate damaging fossil fuel projects around the world.

The groups have also instructed their lawyers to write to the Treasury to reveal what environmental assessment impact was made at the time of the recapitalisation, and to call for proper assessment and evaluation of the climate risks associated with the RBS loan portfolio.

RBS will be holding their AGM in Edinburgh this afternoon. A broad coalition of groups, including Friends of the Earth Scotland and the World Development Movement, are calling on the Treasury, UKFI and RBS to respond to recent criticisms in the media and in Parliament that public money is being used to finance new fossil fuel projects around the world without taking into account the impact on climate change.

RBS has been the subject of climate controversy for being the UK high street bank most associated with fossil fuel financing. Since the initial recapitalisation took place in October 2008, research shows that the bank has taken part in loans worth almost £10 billion to companies involved in the oil, coal and gas industry. The loans included ones to controversial companies such as energy giant E.ON and a company building a gas pipe line as part of tar sands extraction in Canada.

Duncan McLaren, Chief Executive of Friends of the Earth Scotland said, With the urgent threat of climate change looming so large, its nonsensical that tax-payers money is now being used to finance coal, oil and gas exploitation around the world. These state-owned banks should be required to invest in low-carbon infrastructure like renewable energy and public transport, instead of fossil fuels.

Bronwen Smith-Thomas, of student campaign group People & Planet said, There have been literally hundreds of protests across the UK against RBS over its involvement in fossil fuel finance. The Treasury needs to step in and ensure that it adopts some sort of binding policy with regards to the devastating impact the bank's lending portfolio is having on climate change.

In March 2009, the Parliamentary Environmental Audit Committee issued a report that made the recommendation:

The Government now has a controlling interest in a number of banks. We recommend that the Treasury examine and report on how some form of environmental criteria for the investment strategies pursued by these banks might be imposed, and what impacts this might have on UK sustainable development objectives.

In light of this recommendation groups are calling on RBS to fully disclose its involvement in supporting fossil fuel companies and developments, through both corporate and project finance, and to cap and reduce the level of their involvement in successive years.

The protest group People & Planet are also planning demonstrations outside the AGM in Edinburgh and the bank?s headquarters in Bishopsgate, London on the day.

NOTES TO THE EDITOR

UKFI UK Financial Investments ? the company set up by the Treasury to manage the public investment in the recapitalised banks

In February 2009, Martin Horwood, Lib Dem MP tabled an Early Day Motion that ?calls on the Government to use its majority share in RBS to prioritise climate change as a principal concern in RBS's lending decisions.
http://edmi.parliament.uk/EDMi/EDMDetails.aspx?EDMID=37959&SESSION=899

A report published in August 2008 detailing the involvement of UK banks in the global coal industry, found that RBS, Barclays and HSBC were all heavily implicated in providing funding to coal projects and companies.  Of these three banks, RBS had the highest involvement with the coal industry.  Between May 2006 and April 2008, HSBC was involved three times in coal loans, Barclays 17 times and RBS 27 times.  The total value of the loans was $38 billion for Barclays, $71 billion for HSBC and $96 billion for RBS.  http://www.carbonweb.org/showitem.asp?article=338&parent=39