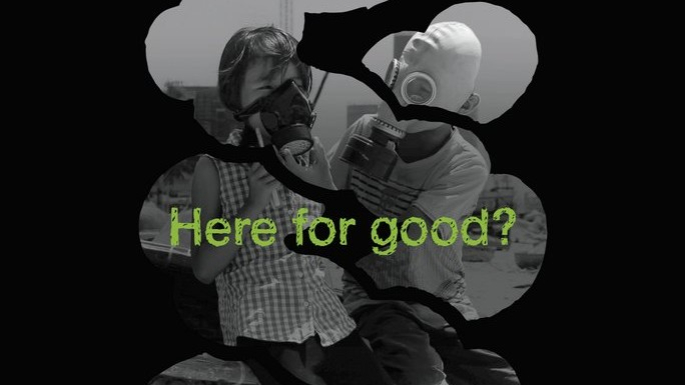 Copies of the newspaper were handed out to Standard Chartered staff at their office in Singapore, a country of prominence and focus for the bank. A crowdfunder for the ad raised an incredible A$10,225 from donors.

Standard Chartered, a big funder of coal-fired power stations in Southeast Asia, is currently updating its position statement on coal. With the bank now poised to fund three proposed coal power projects in Vietnam, organisations including Market Forces are asking it to drop these plans and rule out backing any future dirty coal plants.

“This ad sent a message Standard Chartered can’t ignore. We’ll keep the pressure on the bank to lead the way and be the clean energy leader South East Asia and the world needs,” said Julien Vincent, executive director of Market Forces.

“If the world is to meet the agreed goal of keeping global warming to less than 2ºC, 80 per cent of existing fossil fuel reserves cannot be burned. Financing new coal-fired power stations is simply off the cards.”