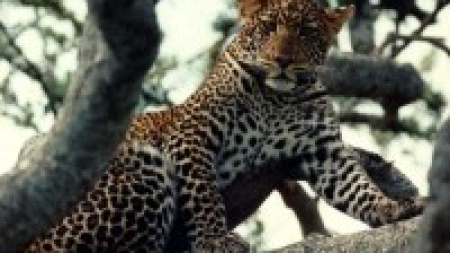 Burmese soldiers have been withdrawn from conflict zones in Kachin state as both sides push for ceasefire talks, but reports from nearby Shan state suggest extra battalions have been deployed to guard the lucrative China-backed Shwe pipeline.

The movement of troops has taken place in the wake of recent talks between government officials and the Kachin Independence Army (KIA) in the Chinese border town of Ruili. The negotiations ended on 19 January with both sides failing to secure an agreement.

La Nan, spokesperson of the KIA, said the withdrawal of Burmese troops from areas around Mansi in Kachin state and Mongtong in Shan state had been expected. “They’ve been in these regions for about a year but they were always going to go back,” he said, adding that other divisions still remained.

But reports in the Thailand-based Kachin News Group suggest it may have been a redeployment rather than withdrawal – up to 1,500 troops are en route to northern Shan state close to where the KIA’s 8th Battalion is stationed. That region, which encompasses the towns of Namtu and Nam Kham, is where the oil and gas pipelines will pass through on route to China’s southern Yunnan Province.

In Muse, across the border from Ruili, the news group cited eye-witnesses who had seen “a convoy of more than 30 transport trucks carrying troops and supplies” from Kachin state. They bore the insignia of the Burmese army’s 99th Division, the same one that withdrew from Kachin state earlier this week.

The Shwe pipeline project is the centrepiece of China’s booming investment programme for Burma, particularly following Naypyidaw’s decision to scrap the Myitsone Dam, a move that triggered anger and bewilderment in Beijing. The pipeline will account for around six percent of China’s total energy needs, much of which will be focused on Yunnan, whose development has lagged behind the rest of the country.

Despite various attempts at negotiating an end to conflict with the KIA, which broke out in June last year, ending a 17-year ceasefire, fighting continues. The KNG reported that a bloody clash erupted on 20 January, also in northern Shan state.

Further south in the state, the army has begun withdrawing its soldiers from territory close to Wanhai, which is controlled by the Shan State Army-North (SSA-N). The group agreed to an initial truce earlier this month during talks in Naypyidaw, and will meet again with government officials on 28 January.