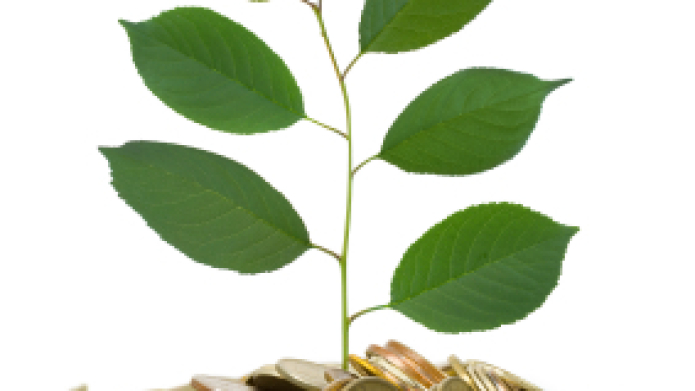 New research released today finds that transforming the Royal Bank of Scotland into the Green Investment Bank would kick start the green energy revolution. The research, by former Pricewaterhouse Coopers consultant, James Leaton, finds that it would bring 50, 000 new green jobs a year, increase efficiency, reduce the UK's carbon emissions and improve international competitiveness - whilst not increasing the budget deficit.

It has recently been reported that amidst confusion and wrangling between George Osbourne and Vince Cable, the government may scrap plans to invest public money in a Green Investment Bank. Instead the government may rely on private capital to fund green projects such as wind farms, high-speed rail and electric cars.

The report was commissioned by pressure group PLATFORM and the anti-poverty organisation World Development Movement, who have been campaigning for RBS to end its investment in high carbon projects. They reject the premise that investment in a green economy should be scrapped due to public sector cuts.

Deborah Doane, director of the World Development Movement, argues “It would be completely irresponsible and short-sighted to scrap public investment in a low carbon economy. RBS is sitting on billions of pounds from the taxpayer which is going to finance dirty projects often linked to human rights abuses, instead of more productive ends. The money we’ve invested in RBS should be directed towards green investment. It’s a no-brainer: not only wouldn’t it cost the taxpayer directly, it would boost the economy and create new jobs in the UK at a much-needed time.”

The new report 'A Bank for the Future – Maximising public investment in a low carbon economy' estimates that at least £200 billion needs to be invested in UK energy infrastructure over the next 10 – 15 years.

In the report, James Leaton argues: "The government needs to bring together its banking reform and green agendas to set an example with RBS of how expertise in project finance, renewables and Small to Medium size Enterprises can contribute green jobs and infrastructure for the UK and beyond."

The idea has received backing within parliament; one hundred and seven MPs signed EDM 880 which “calls on the Government to use its majority share in RBS to prioritise climate change as a principal concern in RBS's lending decisions”; meanwhile the Environmental Audit Committee earlier this year grilled RBS bank chiefs for funding pollution . At the time Martin Horwood, MP for Cheltenham and Environmental Audit Committee member, described the sessions as, “One of the angriest select committees I can ever remember attending.”

Mel Evans, PLATFORM, argues “Any publicly resourced Green Investment Bank should necessarily redirect funds from fossil fuel projects to new renewables. Not only would it be a complete contradiction in aims, but continued public support for fossil fuels, via RBS and more broadly in government, undermines the potential of green investment to tackle climate change.”