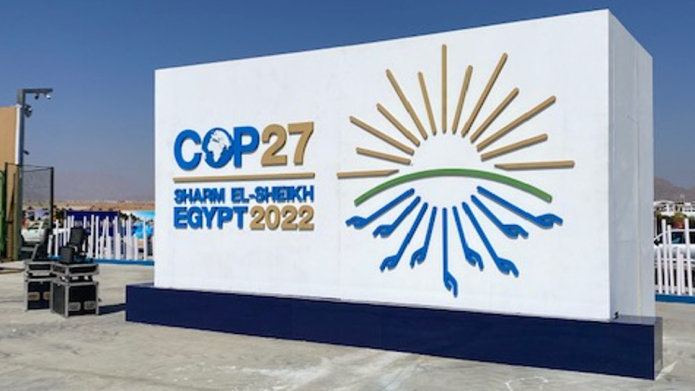 NZBA’s first-ever progress report aggregates the intermediate 2030 targets set by more than 60 members, finding that the majority (90%) of the 43 banks due to publish targets by the end of October 2022 have done so. It also finds that over 90% of responding members have adopted a policy on coal and/or oil and gas financing, and have set an emissions reduction target in one or both of those sectors. Also notable is the massive growth of the alliance: In just a year and a half, NZBA has nearly tripled in size, now representing 40% of global banking assets.

NZAM’s new database outlines its members' net-zero commitments in a more comparable format, including details of targets, total assets under management (AUM) covered, which greenhouse gasses are considered in scope, and key elements of transition plans. NZAM also announced the initial net-zero targets for an additional 86 signatories, which indicates a growth in active membership through an almost doubling of signatories announcing initial targets. The comparable format demonstrates a willingness to provide greater transparency about the activities of alliance members, but also highlights the wide disparity between signatories. For example, asset managers like Vanguard have committed less than 5% of total AUM to be net-zero aligned, while others like MFS have committed 90% of total AUM.

In response to the announcements, the Sierra Club’s Fossil-Free Finance campaign released the following statements:

“The NZBA’s progress report demonstrates promising first steps that member banks have taken to reduce emissions, but the majority of targets remain weak and riddled with loopholes. As currently written, the targets and policies of the majority of members will not be enough to reach global climate goals. NZBA is uniquely positioned to rally the world’s largest financial institutions and push for credible, robust, and science-aligned emissions reduction targets and transition plans. It is paramount for the alliance to enforce high standards on its members and ensure banks are taking meaningful steps to reduce financed and facilitated emissions, and not just using their membership as a greenwashing opportunity,” said Adele Shraiman, Campaign Representative with the Sierra Club’s Fossil Free Finance Campaign.

“The extensive gaps in commitments of NZAM members, coupled with weak arguments for why members don’t cover all assets under management in their net-zero commitments, continues to raise serious doubts about the alliance’s ability to ensure its members implement credible, science-based net-zero commitments. Despite repeated warnings from leading energy experts that the financing of fossil fuel expansion is fundamentally incompatible with net zero, many commitments from NZAM members do not phase out their fossil fuel investments, and commit only a fraction of their total assets to be net-zero aligned. While the ability to compare commitments is constructive, disclosure is not the same as accountability. NZAM must take responsibility to ensure its members are truly aligned with climate science, and must refuse to uphold its members’ weak commitments as adequate,” said Jessye Waxman, Senior Campaign Representative with the Sierra Club’s Fossil Free Finance Campaign.

This week, UK-based NGO ShareAction action released a report analyzing the net-zero commitments of the 43 largest banks in the NZBA, and similarly found that the targets are inadequate and risk compromising the Alliance’s commitment to net zero by 2050.

Republished from the original at Sierra Club here.