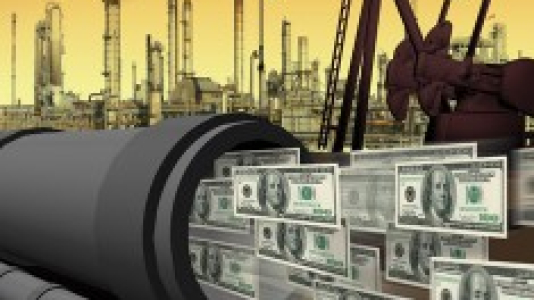 That same report contains another unreported secret: Keystone XL won't decrease so-called "unfriendly" oil imports either. According to the same 2008 report, if Keystone XL were completed in 2013, Gulf Coast "imports are forecast to decline initially before 2010... and then to increase by over 600,000 by 2020." Why? Because Gulf Coast "Crude runs... are projected to grow by over 500,000 by 2020." (See chart from the report, below).

So while TransCanada's radio commercials claim that the "Transcanada Keystone Pipeline can reduce America's dependence on  oil from unfriendly places, like Venezuela and the Middle East, by up to 20 percent," the company's own research shows otherwise.

The chart below sums it up nicely. If we build XL, we'll continue importing just as much oil from Venezuela, Saudi Arabia and other "unfriendly sources," while dirty Canadian crudes will top off the tanks of expanding Gulf Coast refineries. Put another way, Keystone doesn't make us less dependent on dangerous sources of foreign oil, it only digs America deeper into a crushing dependence on an ever-dirtier, ever more expensive addiction to oil.