The Brazilian Fair Finance Guide Coalition is coordinated by Idec.  It is comprised of the following organizations: [Instituto Sou da Paz, DIEESE and ContrafCUT. For more information on the Guia, contact Teresa Liporace (tliporace@idec.org.br) and Lucas Salgado (lucas.salgado@idec.org.br)

The Fair Finance Guide International is coordinated by Oxfam Novib. Oxfam is a confederation of 17 affiliates working through partnerships and communities in more than 90 countries.  For more information on FFGI, please contact Ted van Hees (ted.van.hees@oxfamnovib.nl)

The Fair Finance Guide methodology was originally developed by Profundo, a Netherlands based research and consultancy firm, which continues to advise FFGI.  For more information see: www.profundo.nl

The Fair Finance Guide is support by Sida, Oxfam Novib, and the own contributions of its members 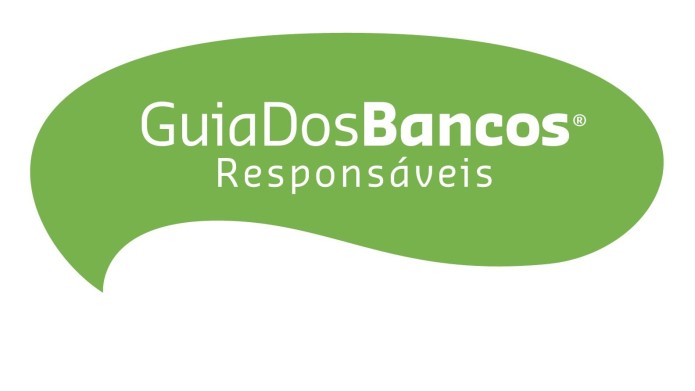 On February 11th, Idec will launch the Brazilian website of the Fair Finance Guide. The Guide aims to improve the impacts of banks on society and the environment by providing a tool that assesses bank policies in key transparency, sustainability, human rights, and social areas.

Developed by Idec since 2010, the Guide is part of the work conducted in the framework of the international Fair Finance Guide network, which is currently active in seven countries (Brazil, Belgium, France, Indonesia, Japan, Netherlands, and Sweden).

The Guia is an online platform that presents the assessment and scores of the transparency, tax, social and environmental policies of the six largest Brazilian banks (Banco do Brasil, Bradesco, Caixa Econômica Federal, HSBC, Santander and Itaú).  The online platform also publishes Idec case studies on banking practices of importance to consumers: opening accounts, credit contracting and prepayment.  Other case studies that examine different bank practices and investments are planned for publication later this year.

The FFG assessment analyzes and scores bank policies in thirteen major areas: arms, transparency and accountability; taxes and corruption; food; nature; climate change, power generation, mining, oil and gas, remuneration, forestry, human rights and labor rights. The guide also offers interactive tools to compare banks and gives bank clients the possibility to take action, by sending messages to their banks, expressing their satisfaction or dissatisfaction with the bank's policies in a certain thematic area, and to switch to another bank which they find more ethical and responsible.

The average score of Brazilian banks in the thirteen themes was 3.6 out of a possible 10. The result reflects the maturity of policies on certain issues, on the one hand, and a substantial gap in developing policies for themes whose elements are not covered by national laws on the other hand.

Banks scored better on their policies on Nature (7.5) and Labor Rights (6.8).  Additional to  compliance with national laws, banks recognized here the related risks and their proactive role to reduce and prevent negative impacts. At the other end of the spectrum, the lack of specific policies for arms resulted in the worst average score for Brazilian banks (0.5).

The international policies of the HSBC group contributed to compiling the score of HSBC in Brazil.  HSBC scored best on its policies in Brazil, but the banking group has dominated the news in the last few days with stories of its Swiss subsidiary's role in tax evasion.

The small differences between the lowest and highest average bank scores in Brazil underline that the banking sector as a whole has to improve its policies in a number of key areas, mainly arms, climate change, forestry, and power generation.

Visitors to the website can find out their bank's policy for companies operating in the arms industry, or for the generation of renewable energy. The Fair Finance Guide also investigates the policies of banks which carry social and environmental risks, such as unfair labor relations, and deforestation.

"These tools encourage you to take a more proactive role in the mobilization for more responsible financial institutions, either by sending a complaint to a particular bank or to congratulate the bank for good policies" says Carlos Thadeu de Oliveira, Technical Manager at Idec.  The FFG is a driver for increased transparency and better sustainability policies. It will therefore contribute to the continuous improvement of financial institutions and the banking system as a whole.   The FFG calls banks to adopt policies and commit to best practices that go beyond the level required by law.   "There is a recognition of the key role of the financial sector in improving not only banking practices but also that of companies that are its customers and suppliers, in order to ensure access to a more just, balanced, ethical and sustainable world" says Ione Amorim, the Idec Economist.

The Guia will be updated in the fall of 2015.  FFGI will produce two case studies in the course of 2015, the first on transparency, and the second on climate change.