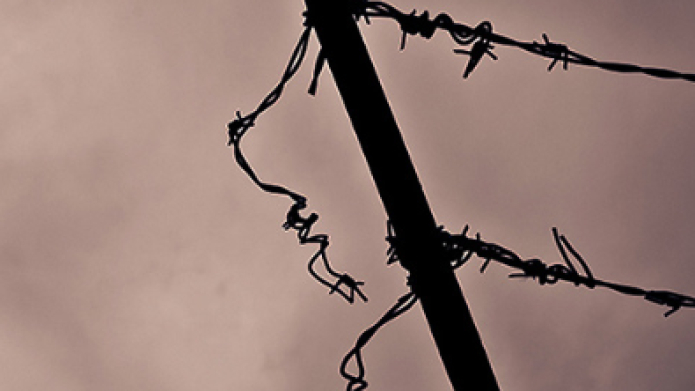 Australia's abusive offshore detention centres are sustained by a vast network of global banks and investment funds that are failing to meet their responsibility to respect human rights. Today the campaign against the Australian government's offshore detention centres (ODCs) moved further into the corporate sphere, exposing the links between Spanish infrastructure giant Ferrovial and its financial backers, and gross human rights abuses in the ODCs.

In a joint report, ‘Association with Abuse', released today GetUp!'s No Business in Abuse campaign and the Human Rights Law Centre call on Ferrovial's financial backers to take immediate action. Given the human rights abuses being perpetrated in the ODCs the financial sector needs to act to ensure it is not implicated.

Ferrovial currently runs Australia's system of privatised offshore detention centres following its takeover of Australian-listed Broadspectrum (formerly Transfield). While the company has committed not to tender for work beyond the current contract's expiration in February 2017, they are not off the hook. The men, women and children in the camps on Nauru and Manus Island can't wait. And Ferrovial does not act alone, the company's financial sector stakeholders, including investors and financiers, are implicated in the harm.

The HRLC's Director of Advocacy, Rachel Ball, said operating the offshore centres, or propping them up through financial support, is inconsistent with the corporate responsibility to respect human rights in the UN Guiding Principles on Business and Human Rights.

The offshore detention centres on Nauru and Manus Island continue to be the sites of horrific and ongoing violations, including illegal detention, sexual assault and child abuse. 1500 people, including children and pregnant women, are still being warehoused in intolerable conditions. Earlier this year the United Nations' refugee agency, which undertakes regular visits to Manus Island and Nauru, described the current policy as "immensely harmful" and called for refugees and asylum seekers to be immediately moved to humane conditions. Despite the well-publicised nature of these abuses companies continue to benefit from lucrative government contracts to operate the ODCs.

Shen Narayanasamy, GetUp's Human Rights Campaign Director and Executive Director of No Business in Abuse explained, "This report increases the pressure on both Ferrovial and the Turnbull government to find an immediate alternative for the people still held in defiance of international law on Manus Island and Nauru."

Ms Ball added, "The indefinite warehousing of people seeking asylum and refugees in inhumane conditions is not acceptable business for any company. Ferrovial's investors and financiers must uphold international business and human rights standards by rejecting their current association with gross human rights abuse. Any association with abuse on this scale brings with it significant operational instability, legal liability and reputational damage. It's time for the financial sector to take immediate action and end support of human rights abuse."

Ms Narayanasamy continued, "The Turnbull Government promised to keep the camps open, but it is facing an emerging global corporate consensus that no respectable business can associate itself with the gross human rights abuses in these camps," said Ms Narayanasamy.