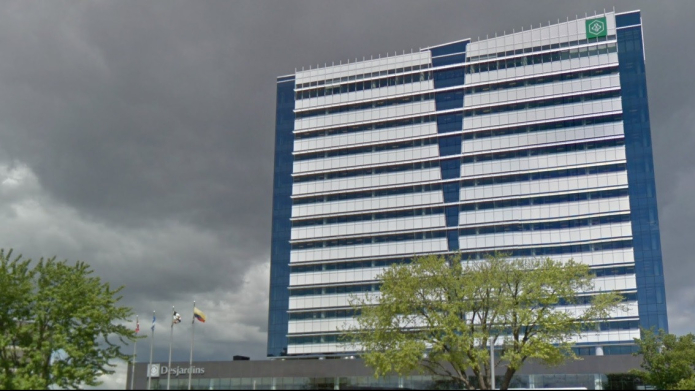 The Quebec financial group Desjardins has just published the details of its thermal coal policy. This policy covers all the essential exclusion criteria that will allow it to completely phase out coal by 2030 in the OECD and 2040 in the rest of the world. Desjardins becomes the 17th financial institution to adopt a robust coal exit policy and the 2nd outside France, after Italy’s UniCredit.

Upon adopting its first sector policy, Desjardins met all the criteria for a good coal exit policy.

Finally, Desjardins is committed to reducing these exclusion thresholds to 0 to have zero exposure to thermal coal by 2030 for Europe/OECD and 2040 worldwide–dates aligned with a 1.5°C scenario.

This policy covers the various activities of the Desjardins group:

On the other hand, on the investment side, the policy will apply only to assets owned by Desjardins, i.e., only 55% of the total assets managed by Desjardins Global Asset Management. The Québec group has yet to extend this coverage to all of its 56 billion dollars of assets under management.

Yann Louvel, Policy Analyst at Reclaim Finance, concludes:
“It’s a little big bang across the Atlantic. Desjardins has just adopted a coal policy far superior to those of its Canadian and North American competitors. The Canadian bank becomes the second non-French financial institution to have adopted a robust coal policy and the 17th internationally. It is now imperative for Desjardins to also extend this approach to the oil and gas sector and we call on RBC, TD Bank, BMO, Scotiabank, and others to follow the path set out today on coal.”

This table shows the scores of Desjardins Bank’s coal policy on each of the criteria of the Coal Policy Tool.

This table shows the scores of Desjardins Global Asset Management’s coal policy on each of the criteria of the Coal Policy Tool.