Home › News
Commonwealth Bank indicates it will not lend to Adani's Carmichael coalmine
By: BankTrack
2017 Share this page: 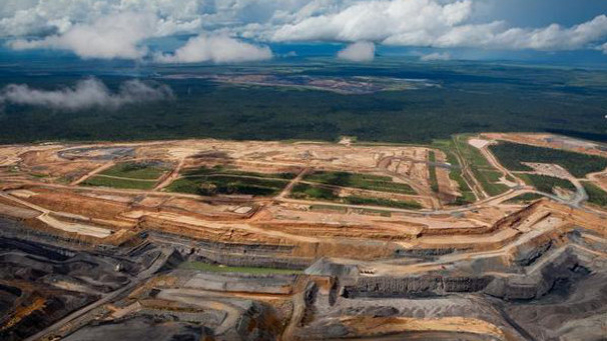 After extensive pressure from Market Forces and other allies, a CommBank spokesperson was quoted in August as saying “We have been asked about our role in funding the Adani Carmichael mine. Whilst in general we do not comment on specific clients, we can confirm that we are not amongst the banks who have been, or will be, asked to consider this financing.” The quote appeared in the Australian Financial Review this afternoon (paywalled). Also see the Guardian’s coverage. The news followed CommBank ending its advisory role to the project in 2015.