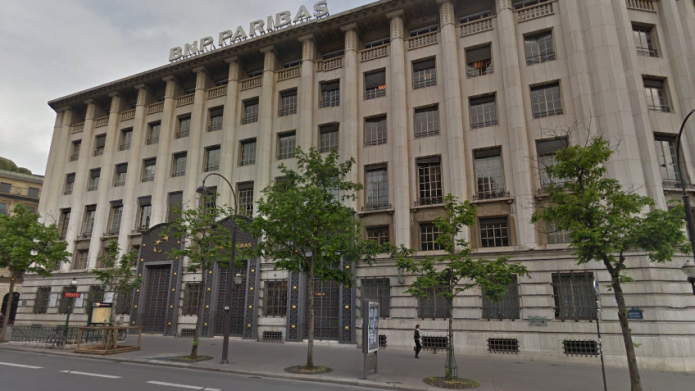 BNP Paribas published its financing policy for mining companies and operators of coal-related infrastructure online (1). It goes further than the one published three weeks ago regarding coal-based electricity producers (2) by excluding companies based on strictly defined criteria. Both policies aim to support the exit from thermal coal in EU and OECD countries by 2030 and by 2040 in other countries but are conditional upon their rigorous and proactive application. Reclaim Finance and Friends of the Earth France will closely monitor the financing provided by BNP Paribas, as well as by other French financial players, to all companies active in the coal industry in order to ensure that the commitment to the Paris financial centre to exit coal is met (3).

BNP Paribas’ policy includes all the criteria recommended by Reclaim Finance and its partners to respond to coal-related climate challenges, such as the prevention of expansion and the strict exclusion of all companies developing new coal projects. It also supports the exit by excluding today’s most exposed companies and those that have no coal-exit strategy by the dates chosen by BNP Paribas.

This policy goes further than the one published by BNP Paribas regarding financing for power producers three weeks ago. It now:

On the other hand, large diversified mining groups may remain problematic:

“We can only welcome this policy. After much trial and error, BNP Paribas is now finally close to adopting a global coal sector policy fully aligned with climate science. Unfortunately, it should be noted that there are no strict exclusion criteria for coal-fired power producers and too many uncertainties regarding the operationalisation level of the mining companies’ exclusion. We will therefore scrutinise BNP Paribas’ application of these two coal policies and its financing to the sector, even more so than for other financial players.”

“Even though BNP Paribas’ coal policies do not go as far as those of other players in the market, notably Crédit Mutuel, they are enough to exacerbate Société Générale’s large gap when it comes to climate change. Not only is Société Générale a long way from having a coal exit policy (6), unlike its peers it has no exclusion policy on shale oil and gas either. Although it must be said that their peers leave a lot to be desired in this respect as well.(7)”

These commitments of varying scope are unsatisfactory in the face of the urgent need to redirect financial flows. Reclaim Finance and Friends of the Earth France call on the French government to sanction financial players who have not adopted a robust exit policy from the coal sector by the end of the year and to require by law their adoption by 2021 of a fossil fuel exit strategy aligned with the objectives of the Paris Agreement.

(2) The reaction of Reclaim Finance.

(3) The Paris financial market commitment made on 2nd July 2020.

(4) Other than those aimed at excluding companies developing new coal-fired power plant projects.

(5) See the Global Coal Exit List for statistical data related to Glencore’s coal activities: coalexit.org. Its coal activities have led to its exclusion from the Norwegian Sovereign Wealth Fund, and its involvement in serious human rights violations in Colombia has led to its exclusion from support by many financial actors. Glencore owns several subsidiaries dedicated to coal production and trade. These include Prodeco (Colombia), Bulga Coal (Australia), Mount Owen (Australia), etc. The majority of their financing is raised through the parent company, Glencore PLC, but Glencore also has several financing subsidiaries, including Glencore Finance Ltd, Glencore Finance SA and Glencore Funding LLC.

(6) See the reaction of Reclaim Finance to Société Générale’s latest announcements on coal.

(7) The commitments of Crédit Agricole and Natixis, and to a lesser extent those of BNP Paribas on the issue have many shortcomings, one shared by all being the lack of criteria to cover major oil and gas companies active in shale oil and gas.