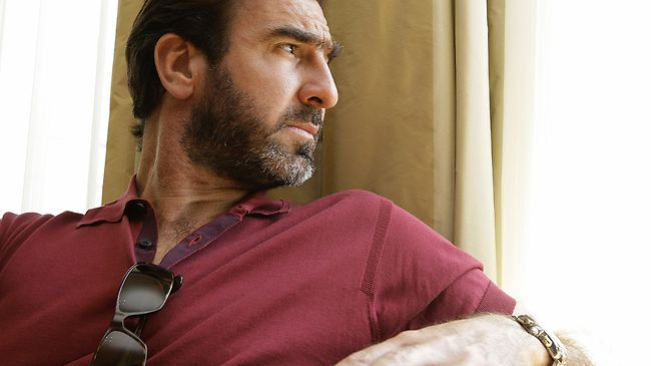 Two month ago, Eric Cantona explained in a video that « the system is built on the power of banks » and that the « true revolution » will come the day when everyone withdraws his money from his bank to attack the system in its heart. While a group of citizens launched a massive call to do this today, Friends of the Earth France rather advises citizens who wish to participate to this "bankrun" to change bank definitely and/or to use their savings in a truly responsible manner. Indeed, solutions already exist and are presented on the website www.financeresponsable.org and in FoE France public guides.

Changing the banking system is necessary, as the financial crisis clearly showed in 2008. The search for short term profits and the financial markets irresponsibility had dramatic consequences for millions of people in the South as well as in the North, but states preferred to rush to the banks' aid, while they were responsible for the crisis. Faced with public decision makers' incapacity to regulate the international finance activities, Friends of the Earth France call every citizen to become aware of his power as a consumer and saver, and to use it to face the power of the banks. Money sleeping in a bank accomplice in the crisis can be withdrawn definitively from it and actively used for the creation of another, fairer system.

Even before taking place, this « bankrun » at least draws the attention on the banks, which are at the centre of the current economic model. Banks are so unavoidable in France, the country with the highest extension of banking services in the world, that it is for instance mandatory to have a bank account to receive social welfare. Juliette Renaud, private finance campaigner: "Most people who will withdraw their money tomorrow will probably have to put it in another bank at one point, if they do not want to put it under their mattress. This could be the opportunity to think about the use of one's savings as a concrete means to go towards a model of society that would be more socially fair and environmentally sustainable." There are indeed some responsible and transparent banking institutions, like La Nef, a solidarity financial cooperative which only invests in environmental, cultural and social projects. La Nef is still the only French financial institution that publishes the whole list of the projects it finances. Citizens can also invest directly in social economy small companies. All these solutions are presented and detailed on FoE France website specialized in private finance - www.financeresponsable.org - and in its two eco-citizen public guides "Environment: how to choose my bank?" and "Environment: how to choose my savings?".

FoE France has an active campaign on financial actors accountability, and denounces the hidden face of private banks and their scandalous practices: disastrous social and environmental impacts of their lendings and investments in dodgy deals and companies (coal power plant in South Africa for Crédit Agricole, tar sands in Canada for BNP Paribas, uranium mining in Malawi for Société Générale, among many other examples).

Juliette Renaud explains : "On top of their irresponsibility on speculative markets, banks stay completely opaque on how they use their customers' money. They do not take into account the consequences of their activities on people and on the environment, as long as it does not represent a financial or reputational risk". FoE France supports any citizen initiative aiming at questioning current practices of the banking sector, and which would push to the reorientation of the use of people's savings for the funding of projects needed for the transition towards low carbon economies.