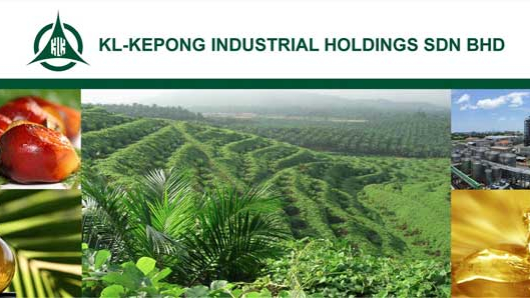 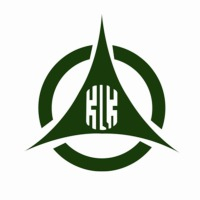 The company also operates in the sectors of oleochemicals and property with operations in primarily in Malaysia, Indonesia and China. It was founded in 1906 in London as a rubber and coffee plantation company.

A list of all KLK's subsidiaries can be found in the Annual Report, p 148.

KLK is member of the RSPO and in December 2014 it published a sustainability policy.

Interviewed workers tell of being defrauded, abused, and held captive by representatives of a labor management firm called CV Sinar Kalimantan, which works for KLK. Their claims of fraud are substantiated by affiliates of the contractors, as well as by the labor contracts themselves, copies of which were obtained by Bloomberg Businessweek. KLK has said that its subsidiary was responsible for failure to pay wages and other violations, and that it has taken remedial action.

In December 2013 Equatorial Palm Oil (EPO) was accused of involvement in the arbitrary arrest and assault of Liberian community members who claim that they were resisting EPO's efforts to take their land. EPO has taken steps to expand its operations in Liberia’s Grand Bassa County to plant palm oil trees on community customarily owned land, which would be contrary to protections in international human rights law and EPO’s commitments to the Roundtable for Sustainable Palm Oil (RSPO), an industry body. This expansion threatens to destroy the farms, forests and wetlands that the local Jogbahn Clan rely on for their food and livelihood, and regard as their spiritual home.

KLK lost a court battle with communities of Collingwood Bay in Papua New Guiena, over two concessions issued in 2012, covering in total 38,350 hectares. In 2014 the court decided that the customary landowners never gave their consent to their land being leased and that the lease applications contained serious flaws. A complaint was filed to the RSPO

Greenpeace investigations have linked KLK to deforestation, trade from high-risk regions including Riau, Kalimantan and Papua, and expansion in PNG and Africa.

PT Menteng Jaya Sawit Perdana, a KLK subsidiary is accused of being granted licenses in violation of the Indonesian government forest moratorium in June 2011 in Central Kalimantan.

In Indonesia, a KLK plantation called PT Adei is on trial for deliberately setting forest fires that led to record-setting air pollution levels last summer. Two KLK employees face jail time for their role in the fires. Two other KLK plantations are charged with threatening endangered Bornean Orangutans, in violation of national law.

In  December  2014,  KLK announced a  "Sustainability  Policy" that  was widely criticized for not applying to the company's suppliers, trading partners, or joint ventures, and it did not commit to using the standard approach for calculating High Carbon Stock (HCS) forests. In January 2015, KLK made progress by announcing that - as it conducts its own study - it will employ the industry standards for HCS developed by The Forest Trust, Golden-­Agri Resources, and Greenpeace. However, KLK's policy still does not bind its suppliers and partners to any "No Deforestation, No Peat, No Exploitation standard, which means that it does not address some of the most serious sources of risk. A report by Chain Reaction Research (2015) found that about 70% of the palm oil that KLK sells, comes from external suppliers, which are not disclosed.

Norway's sovereign wealth fund sold investments in 23 palm producers, including KLK, in the first quarter of 2012, citing concerns over deforestation.

In 2012 Norway's Government Pension Fund Global divested from Kuala Lumpor Kepong, after it revised its investment guidelines to include deforestation as a portfolio risk.

Passive investing or active destruction: How robo-investing mows down forests for fun and profit

Talk and log. The relativity of palm oil sustainability.

Modern-day slavery in oil palm plantations: The outstanding cases of Malaysia and Indonesia

Deforestation in Indonesia continues, despite the moratorium

KLK statement on the acquisition of Collingwood Plantations in PNG